This group is full, but you can automatically join a similar one!

A mix of casual and dedicated gamers, we're open to all who want to have a bit of fun while taking their game to the next level. Please Join the Slack Group to start chatting with us! This can be done by clicking the Slack button found below this message on the left side of the page! 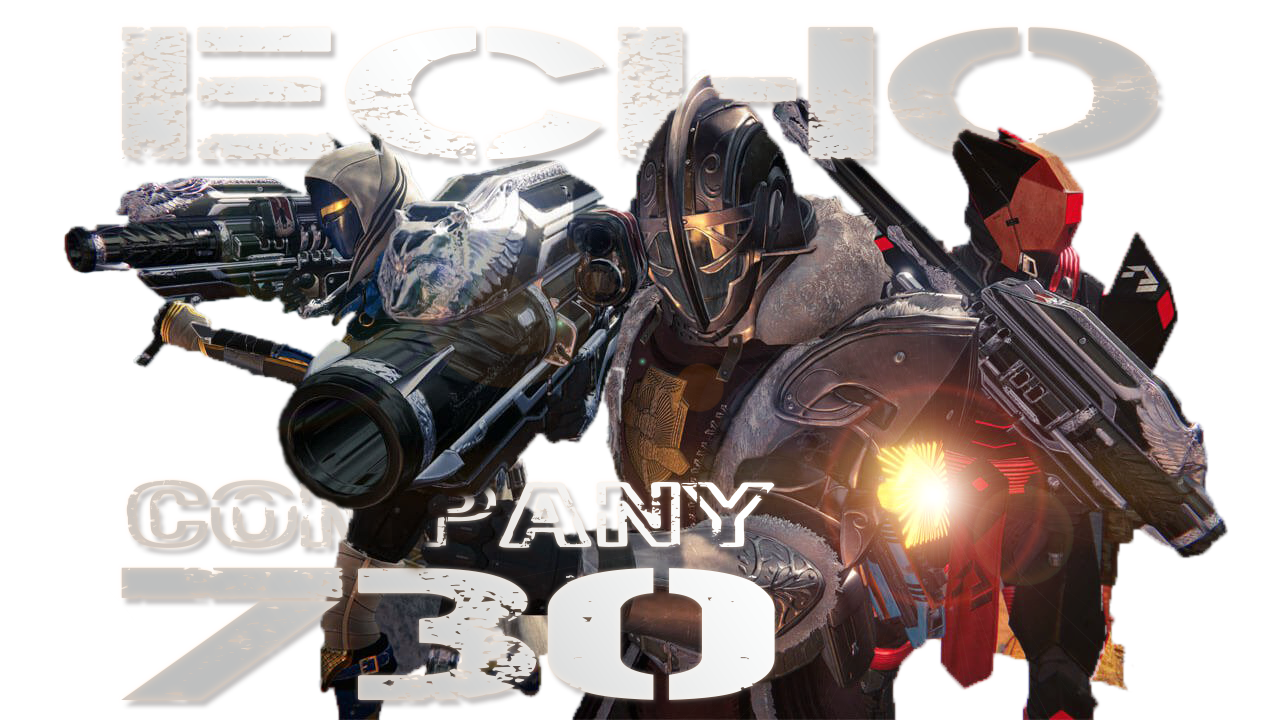 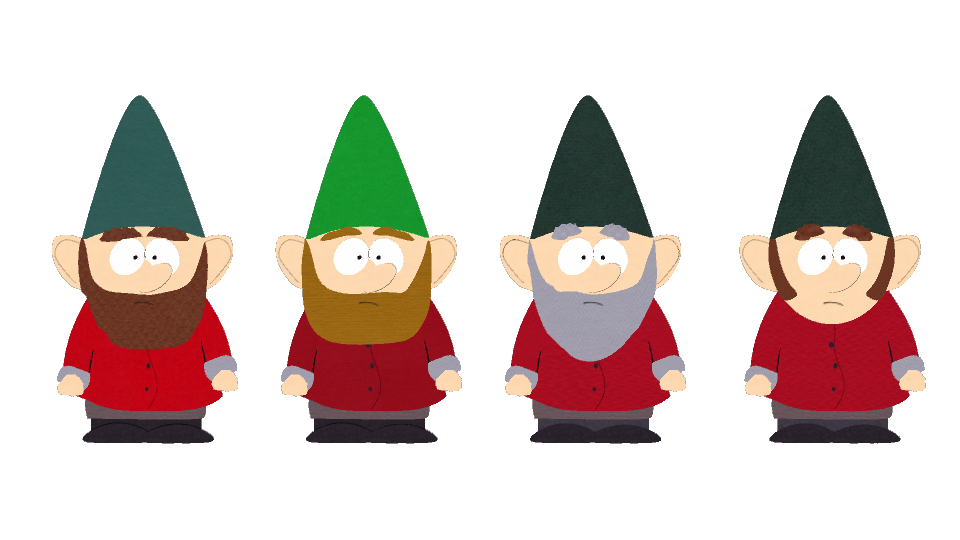 
Want to further the conversations with your fellow 100 members, click the button below to request to join our SLACK group.

DISCORD is for PC Destiny enjoyment

Destiny
The game that strated it all


In Destiny, you take on the role of a Guardian, protectors of Earth's last safe city as they wield a power called Light to protect the City from different alien races. Guardians are tasked with reviving a celestial being called the Traveler, while journeying to different planets to investigate and destroy the alien threats before humanity is completely wiped out. Four expansion packs were released, furthering expanding on the original story, as well adding new content, missions, and new PvP modes. The game's first raid, Vault of Glass released a week after launch, and tasked six guardians with trekking into a long forgotten Vex construct and conquering Atheon, Time's Conflux

The first of which, The Dark Below centered on the Hive race and their deity Crota, Son of Oryx. Four new story missions, a strike, and a new raid, Crota's End were added. New bounties, equipment, and three Crucible maps were also added, as well as two Crucible modes: "Inferno", a modifier on multiple modes where points are solely scored on kills and the player's radar is disabled, and "Doubles", a two-versus-two version of Skirmish. Maximum weapon attack damage was increased to 331 for new legendary and exotic weapons, and the Light level cap was increased to 32.

House of Wolves, Destiny's second expansion centered on the Fallen race, as players attempt to thwart a campaign by Skolas, Kell of Kells, to unite the Fallen race under his rule. The expansion added a new social space (the Vestian Outpost), which is the hub for the expansion's content, six story missions, bounties, weapons and gear, a new special weapon class (sidearms), a strike, three Crucible maps, and another light level increase to 34 and the attack levels to 365. Two new multiplayer modes were also added: Prison of Elders (PvE arena) and Trials of Osiris (PvP game type).

A third, larger expansion, The Taken King, was revolved around Oryx, The Taken King and his plot for revenge after players slew his son Crota. Guardians faced the "Taken", Oryx's army of corrupted aliens forced to fight for him. The Taken King added new story missions, a PvE location (The Dreadnaught), PvP maps, gear, weaponry, and a new raid, King's Fall. It also revamped the Light Level system and attack/defense values, raising the cap of new gear to 320, while reducing the previous gear to 170 light.

The final expansion, Rise of Iron revolved around an augmented Fallen enemy race, as they have breached the Wall that surrounds Earth's last safe city and are utilizing the SIVA virus, a Golden Age nanotechnology characterized by self-replication and self-assembly. Lord Saladin, the last known remaining Iron Lord, guided players to become a new generation of Iron Lords and wipe out SIVA. Rise of Iron added content across the game, including a new campaign, new missions, new PvE locations on Earth, new PvP maps, a new PvP game mode (Supremacy), player gear, weaponry, a new social space (Felwinter's Peak), and a new raid (Wrath of the Machine).


Coming September 6th, Bungie will be releasing the sequel for Destiny, originally released in September of 2014, simply titled Destiny 2, for PS4 and PS4 Pro, XBox One and X Box One X, and PC*.

One year after the events of Destiny: Rise of Iron, the Red Legion faction of the Cabal, a military-industrial empire of massive amphibians, attack The Last City with overwhelming forces, led by their General, Dominus Ghaul. Ghaul, believing the Traveler erred in giving humanity the Light, succeeds in stripping the Guardians of their powers and forcing us to flee the Tower. Scattered and powerless, we Guardians must acquire new powers to face Ghaul and the Red Legion, and venture to new worlds in the Destiny universe.

Chat is public, no nsfw images

Click the "Members" tab at the top to view all group members.

Copy and paste this blurb on forums:

When you set your group to public, we'll help automatically fill it with like minded people!


We're trying to create a chill, friendly community for people who like teamwork, having fun, and helping each other. In order to be included in our public group search, public groups must agree to the following:


I agree to accept all community members who match my group's criteria, regardless of their race, religion, national origin, ethnicity, disability, sex, gender identity, or sexual orientation.

For public groups, we'll automatically match your group with likeminded people looking for a group just like yours.


If you mark your group private, we'll disable this, hide your games and chat from public view, and all new members will require your approval before joining.


You can switch back to a public group at any time.

Help Others. Become Legend. (well, in your group at least)

Sherpas are high level players who are willing to help other members through the tough stuff like raids and nightfalls. They're friendly and patient with noobs, so don't be afraid to ask them for help!

How Do I Become A Sherpa?

To become a sitewide sherpa, go to My Account > View Profile, click "add/ remove tags", and add "sherpa" as a tag. Then visit Sherpa HQ to learn more and rank up.

How Do I Become A Mod?

You become a mod by increasing your Activity Score above approx 50 if there are no mods, or above approx 70 if there already is a mod (NOTE: it slowly increases over time otherwise eventually everyone would become a mod. You may need more than 50 or 70 points if the group has existed for a long time). Once you do, you'll see a "become mod" link at the top of your group's page. Click that and boom: you're a mod. Groups are limited to a max of 3 mods.

How Do I Increase My Activity Score?

(login to see your link)

As a mod, you're the friendly face of your group. Welcome new members in chat, and help them figure out how to post or join their first game. Keep the group activity high by creating and joining games as often as you can. You can also pick a nickname for your group and add latest news to the top of the page. Lastly, you can kick any members if they have 5 or more reports (report a user by clicking "report user" on their profile).

Check this box if you're offering to be the sherpa for this gaming session, helping newer players through this level for the first time. You can also post a link to your gaming session on www.reddit.com/r/fireteams so others can join.

Introduce yourself in the chat, for example "Hey guys, just joined and excited to start raiding!" or "SALUTATIONS FELLOW INTERNET FRIENDS!" if you want to sound like a weirdo.

Click the blue "new gaming session" button to post your next gaming session. Try to post it at least a day in advance so people have time to join. When it's gametime, you have to manually invite everyone using xbox/psn.

Even if it's not your preferred activity or time, join a game in your group to start getting to know the other people and keep your group activity high. Then those people will join your game later when you need a full raid team. If it's gametime and you haven't recieved an invite, message the group creator thru xbox/ psn and ask them to invite you.

You can also leave and join a group at anytime, so if you don't like your group click browse groups and find one you like better.

Feeling weak and under-leveled? Drink This!

New at this? Don't sweat it. We were all beginners once. Sure, none of us were probably ever as bad as you, but don't beat yourself up about it. Instead...

These groups have volunteers, called "Sherpas", who will help you learn the raids in a friendly, no pressure environment. Click the blue "join" button at the top then hop in a game!